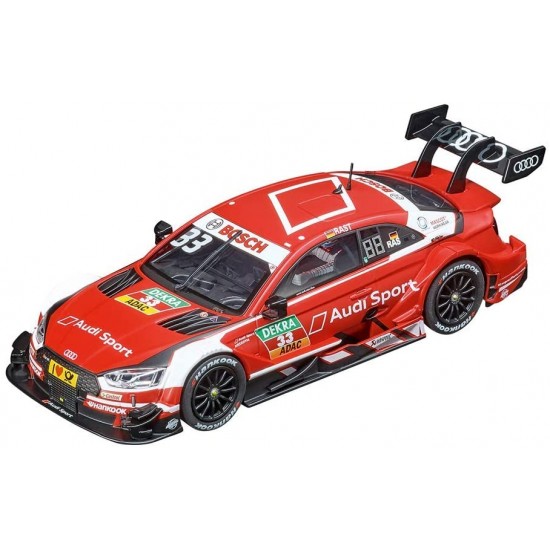 Born victorious: The Audi RS 5 DTMIn recent years, Audi has won most of the DTM races. The German racing driver René Rast went on to start with his Audi RS 5 DTM and took first place with 179 points in the 2017 season. Since the 2018 season, Rast has been behind the wheel of the model in red How does the Audi perform at home races? Visually, the Carrera car is in no way inferior to its bigger role model. With licenses from Audi and DTM, this Audi also cuts a fine figure in small format. The slot car on a scale of 1:32 leaves opponents shaking and will do everything again to win the title. You can also digitally upgrade your vehicle with the decoder (26732). This makes it possible to race laps with up to six slot cars on DIGITAL 132 race tracks. 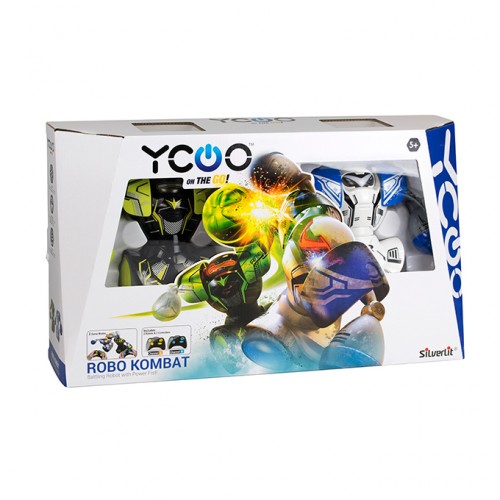 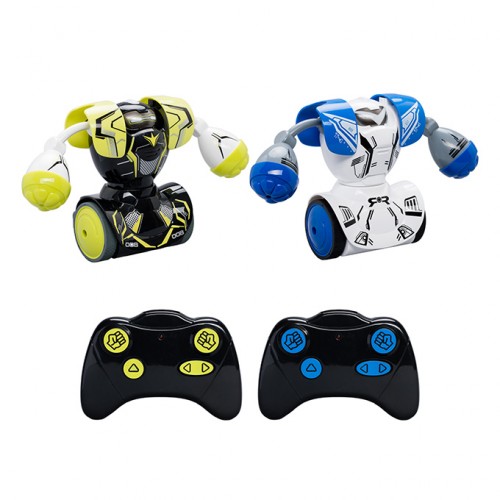 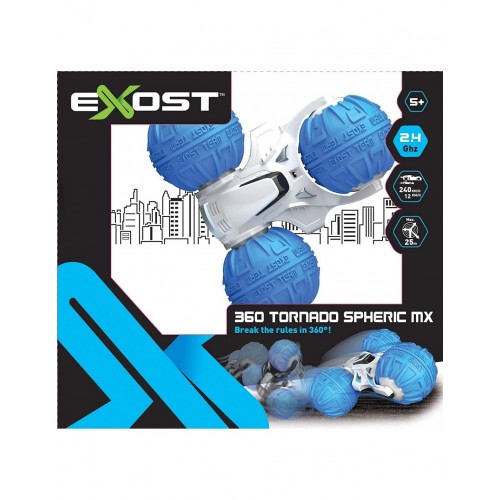 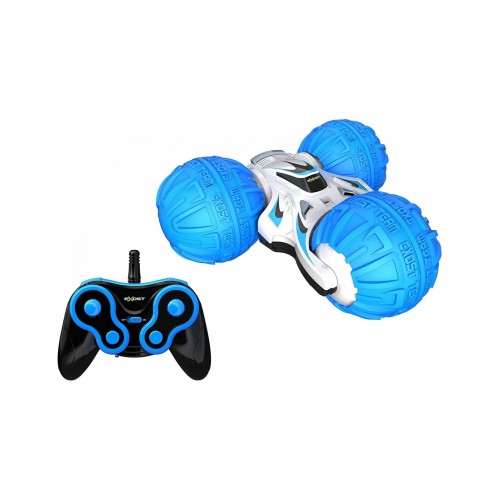 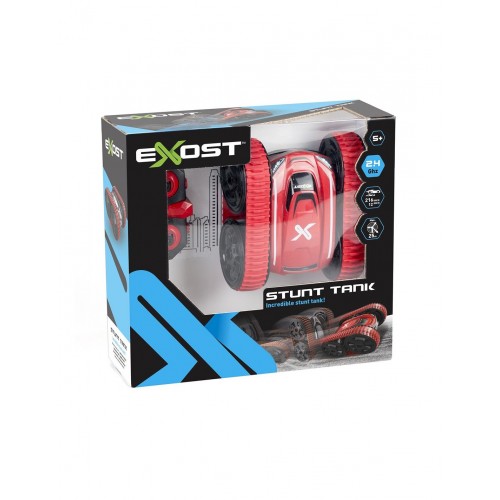 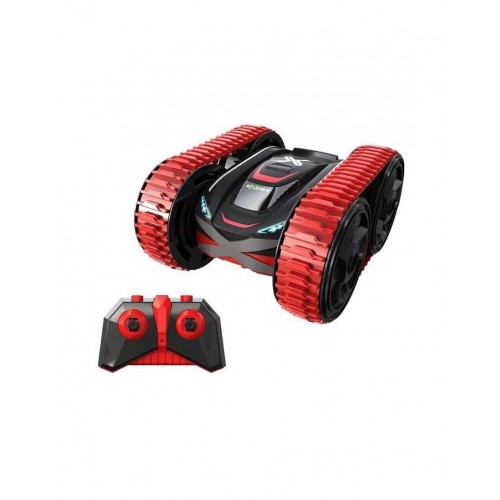 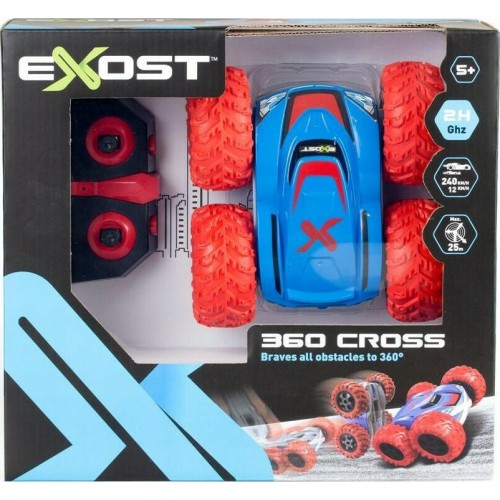 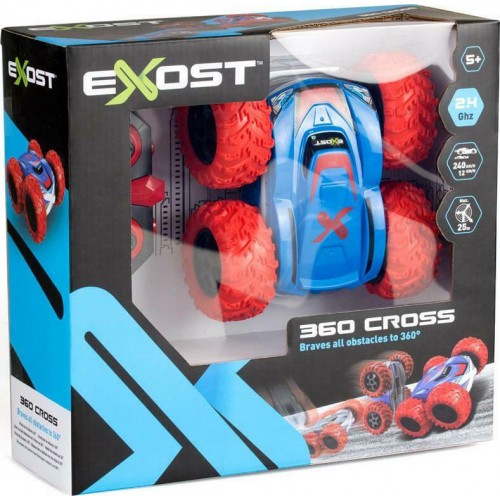 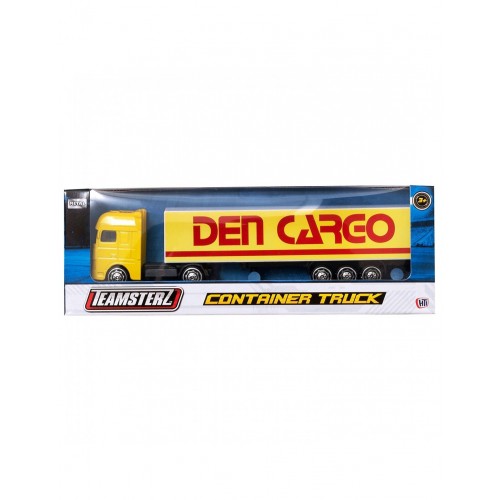 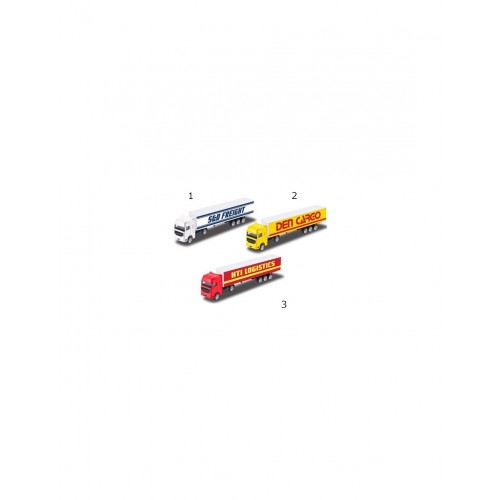 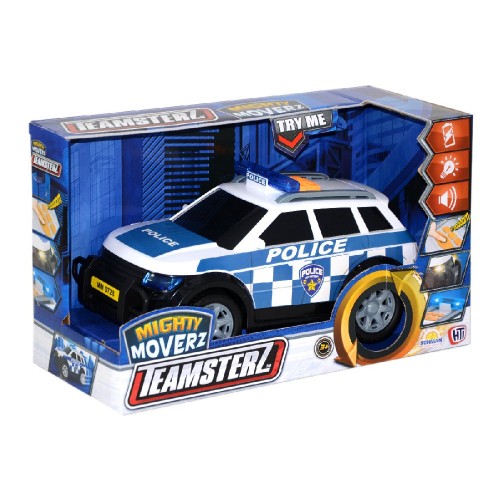 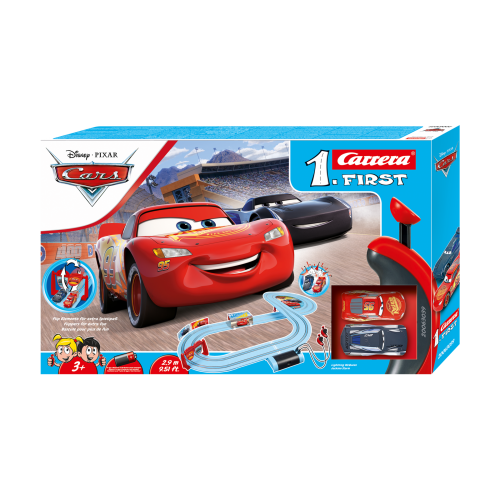 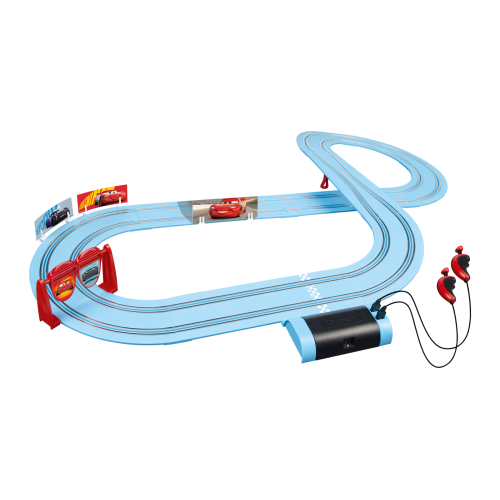 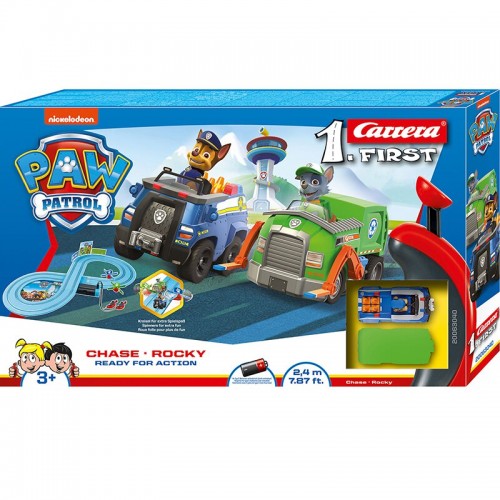 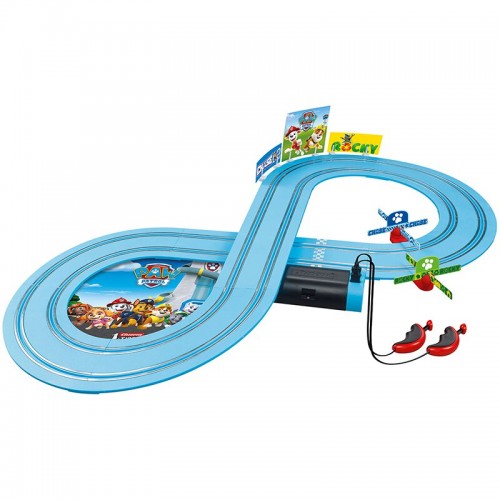 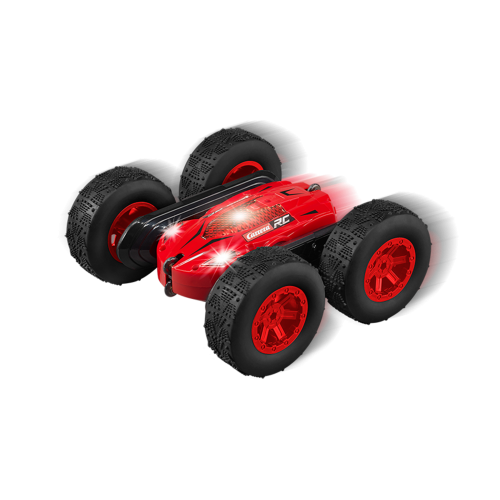 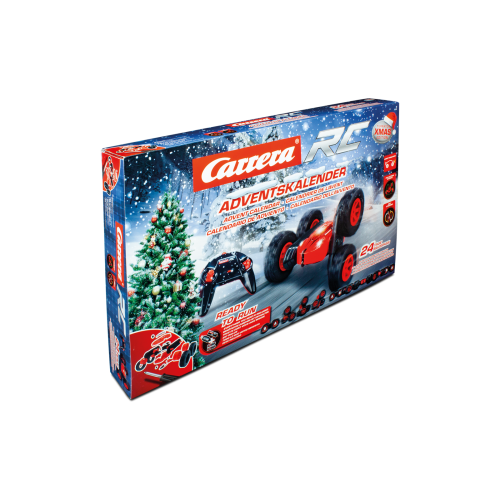 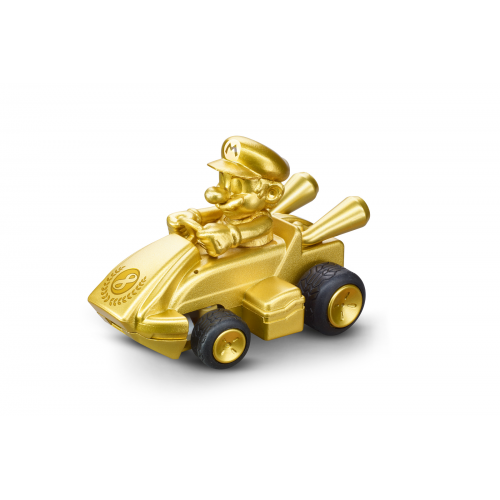 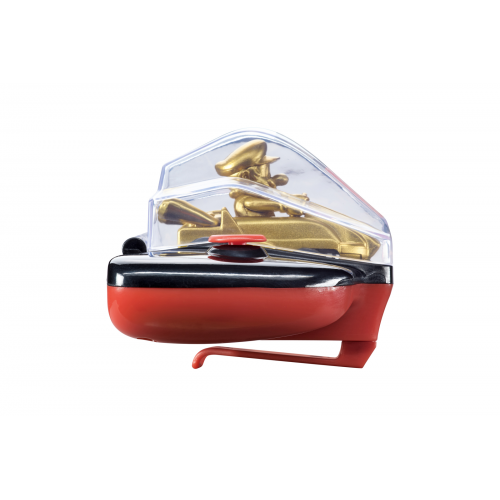 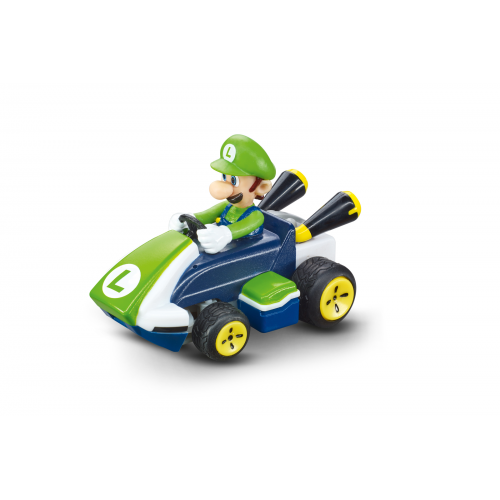 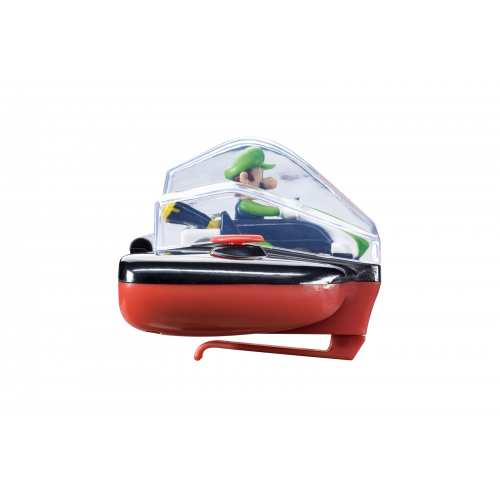 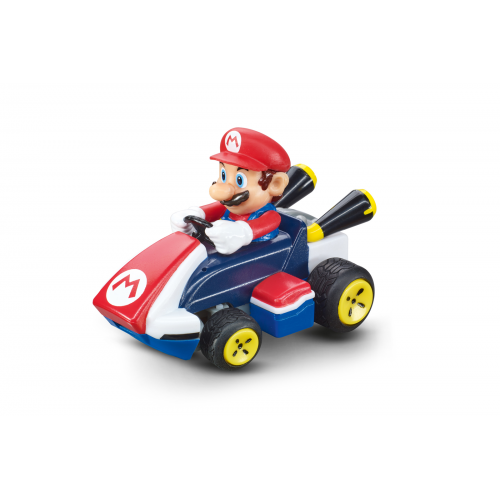 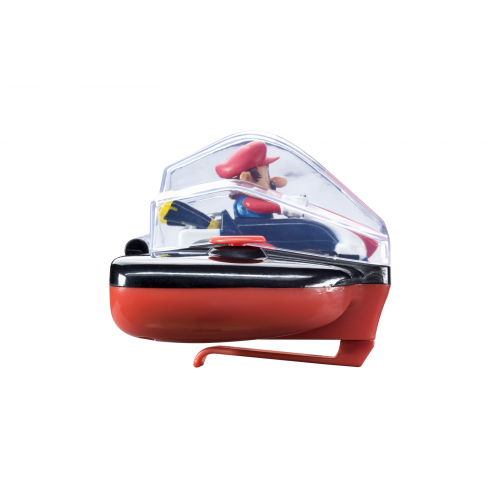